As a Forty Plusser, there was once was a time in my life that I was trapped by my past.  I let it control me. My emotional baggage was my compass in life.  BUT! I managed to break free of this toxic pattern.  I made peace with my past.

According to Wikipedia –  “Freedom, generally, is having the ability to act or change without constraint. Something is “free” if it can change easily and is not constrained in its present state. In philosophy and religion, it is associated with having free will and being without undue or unjust constraints, or enslavement, and is an idea closely related to the concept of liberty. A person has the freedom to do things that will not, in theory or in practice, be prevented by other forces. 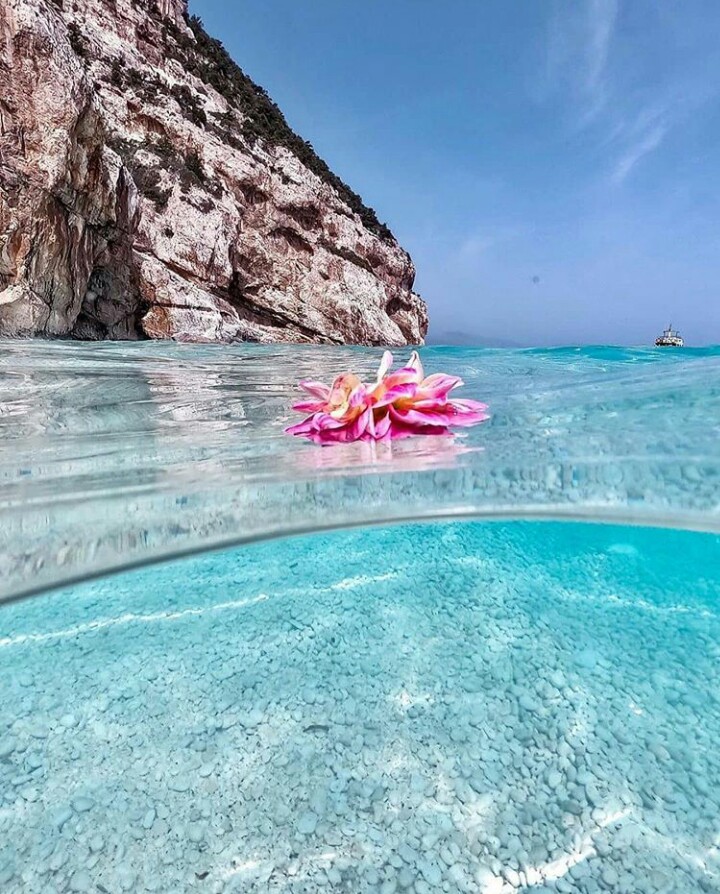 Outside of the human realm, freedom generally does not have this political or psychological dimension. A rusty lock might be oiled so that the key has the freedom to turn, undergrowth may be hacked away to give a newly planted sapling freedom to grow, or a mathematician may study an equation having many degrees of freedom. In physics or engineering, the mathematical concept may also be applied to a body or system constrained by a set of equations, whose degrees of freedom describe the number of independent motions that are allowed to it”.

Freedom is a powerful word. To some it means independence. To others, it means the ability to act and speak freely.  As a Forty Plussser freedom is the ability to determine the course of my daily schedule and overall life direction. Because of my difficult childhood years, I wanted/decided to do something with my freedom. I wanted to make changes, to challenge myself, and to value growth and learning.  I did it! My life is far from perfect, but I managed to break the chains that held me back in life!

All of us have our own thoughts and ideas of being free. People want the ability to make their own choices and determine how they live their lives. The freedom that we achieve allows us to move to higher planes of mission and purpose. We all deserve freedom. People want freedom from pain (physical and mental), injustice, hatred etc. Some people do not like their spouse, their job, their bosses, their subordinates and they want freedom from them.

But to be realistic – freedom is not an absolute right, and it too has some constraints.  If everyone really did whatever they wanted this would not truly be freedom – this would be chaos and anarchy. Different cultures see freedom in their own light and thus people living in different cultures enjoy freedom in ways that they feel appropriate.  As a Forty Plusser I have also learned that a  person who is worried and anxious cannot be free at mind. Freedom is all a state of your mind. As a Forty Plusser I know that freedom is about belief more than a concept. Have you ever thought about the meaning of freedom? To me, freedom means to be able to learn from my mistakes.  I am also lucky to live in a country that allows for me to be whatever I want or say whatever I want, as long as it does not directly hurt an individual or group. 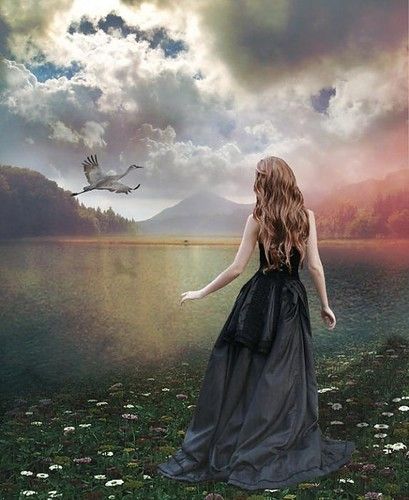 I once read the following: “Do more of what you love with the people you love. Midlife Freedom is a potpourri of information, connection, and support to help you reclaim your space—more free time, more income options, more creativity, and more emotional peace”.

I like to think that there are three types of freedom: physical freedom, psychological freedom and spiritual freedom.

How else will anyone be truly happy unless they are truly free? Sometimes you have to lose yourself to find yourself. To be free we must become responsible human beings. When our mind is free from all ideologies, persons and situations, then only there is real freedom.